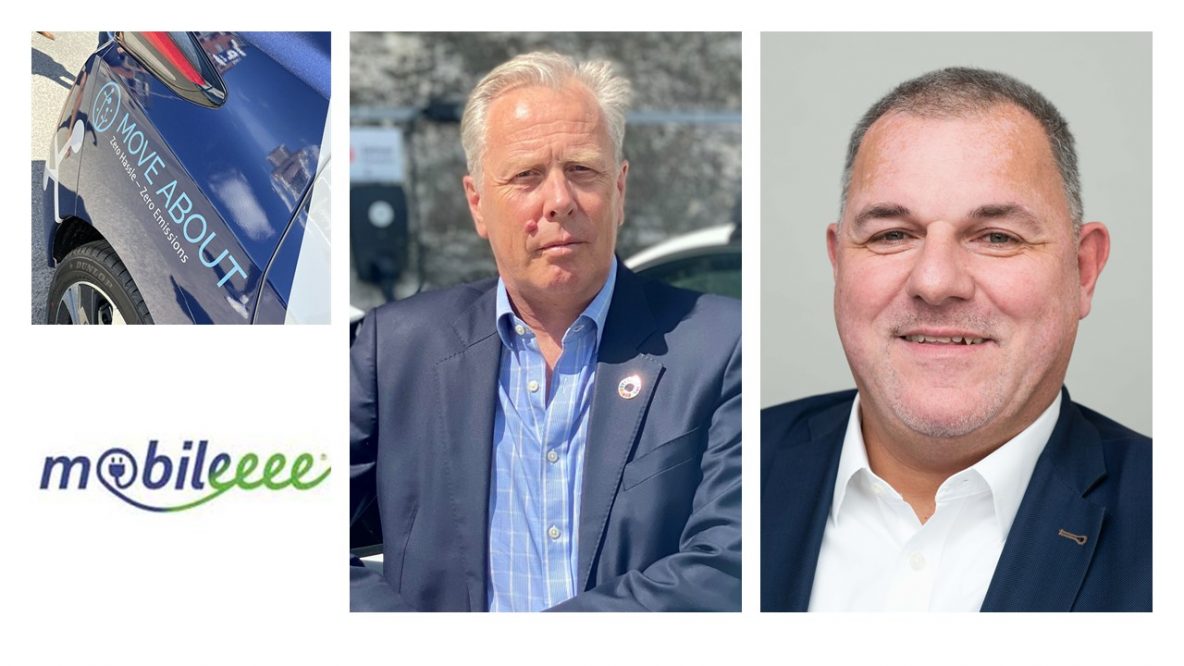 Move About Groups subsidiary (mobileeee) in Germany has won a tender for a station-based public e-carsharing in the city of Ludwigshafen/Rhein.

The contract is with the city administration and includes the build-up of 27 stations with separate (also public accessible) charging infrastructure for the 40 EV-cars to be deployed for carsharing.

Roll out is starting with first stations in Q2/2022 and finalization until years end. The contract is granted for at least 36 months but has the option of continuous extension.

"The city administration initiated this concept with measures to reduce local emissions in the city and their urban districts. This win documents in practice how attractive and innovative the Move About EV-carsharing solution is for public needs," says CEO of Move About Group, Morten von Krogh.

The city of Ludwigshafen has a population of about 173.000 with another 155.000 in the commuting surroundings (Rhein-Pfalz-region) and is known as home of BASF, the world's largest chemical producer. While Ludwigshafen has a good public transportation network it does not have a carsharing provider, nor sufficient public charging-infrastructure for EV's.

Country Manager of Move About Germany and CEO of Mobileeee, Michael Lindhof says: "Not only are we enhancing the offer of sustainable mobility and EV-charging within Ludwigshafen, but we are also planning to include the surrounding cities quickly as they are origin and destinations of both commuter and leisure traffic."

"We highly appreciate the support given by the administration in assigning well distributed stations all over the city to us. Ludwigshafen will be start of our strong presence in the Rhein-Neckar-Pfalz-region," he says.

The following documents can be retrieved from beQuoted