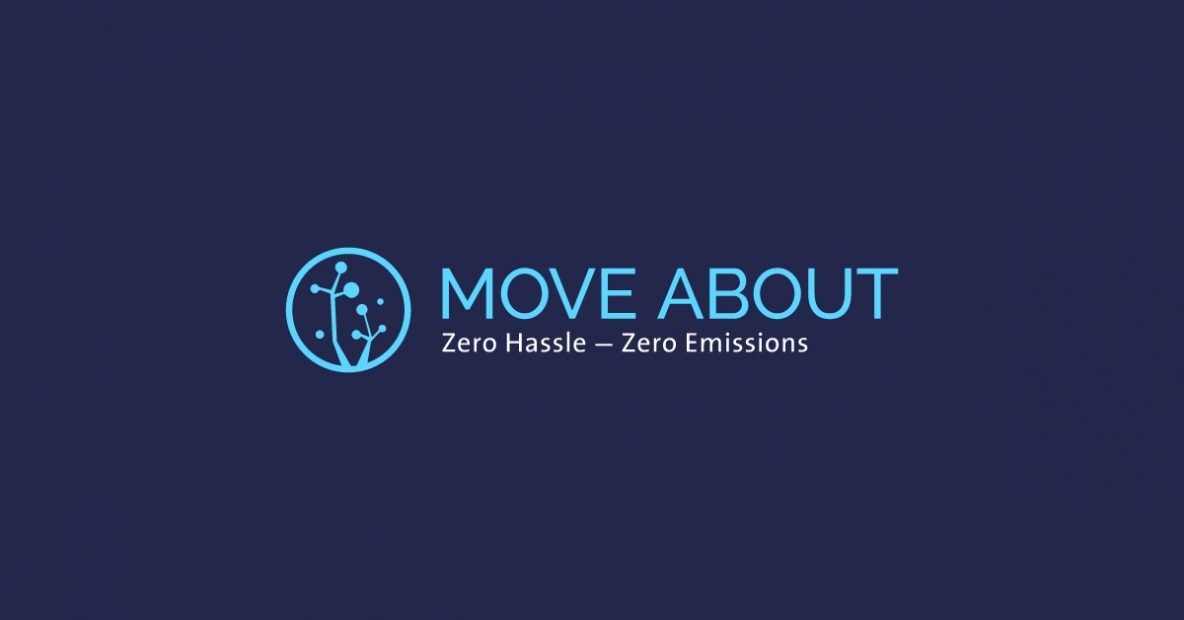 The Board of Directors in Move About Group AB (“Move About” or the “Company”) today announces the intention to list the Company’s shares and warrants on Nasdaq First North Growth Market (“Nasdaq First North”) in Stockholm. In connection with the listing, the Company will carry out a unit issue of approximately 4,800,000 units, corresponding to approximately SEK 45.1 million before issue costs, where each unit consists of one (1) new share and one (1) warrant of series TO1 (the “Offering”). To enable stabilization measures and to cover a possible over-allotment in connection with the Offering, Move About has undertaken to offer up to 720,000 additional units, corresponding to 15 percent of the total number of units in the Offering (the “Green Shoe Option”). If the Green Shoe Option is fully exercised, Move About will be provided with additionally approximately SEK 6.8 million.

NOT FOR RELEASE, PUBLICATION OR DISTRIBUTION, IN WHOLE OR IN PART, DIRECTLY OR INDIRECTLY, IN OR INTO THE UNITED STATES, AUSTRALIA, CANADA, HONG KONG, JAPAN, NEW ZEALAND, SINGAPORE, SOUTH AFRICA, SOUTH KOREA, SWITZERLAND OR ANY OTHER JURISDICTION WHERE THE RELEASE, PUBLICATION OR DISTRIBUTION WOULD BE UNLAWFUL OR WOULD REQUIRE REGISTRATION OR ANY OTHER MEASURES. PLEASE SEE THE IMPORTANT INFORMATION AT THE END OF THE PRESS RELEASE.

Complete terms for the Offering are available in the prospectus which is expected to be published today on the 1 February 2022 and be made available on the Company's website, www.moveaboutgroup.com as well as Mangold Fondkommission AB's website, www.mangold.se.

Move About was founded in Oslo, Norway, 2007 and has over 58,500 users today on their platform, and over 730 electric cars in the Company's vehicle fleet with presence in Sweden, Norway, and Germany.

"Move About is already a leader in the Nordics in green mobility. Our 15 years of experience in car sharing grants us a unique competence that we shall now capitalize on. Europe, and Germany in particular, look to the Nordics as an example for their readjustment towards reduced CO2 emissions in the transport sector. We are ready to contribute to this readjustment - and become leading in Europe as well!"

Background to the Offering

The Company assesses that the market for mobility will see an increasing growth during the coming years. An environmentally friendly readjustment, together with increasing regulations and laws with green agendas is an important part in this development. After many years of development and streamlining of the Company's cloud-based sharing platform, Move About is now ready to accelerate and scale up the business.

The purpose of the listing of the Company's share is to further secure its position as a leading supplier of mobility in the Nordics and become market leading even on the European mainland. This target shall be achieved through strategic acquisitions of companies where Move About's profitable business model can be implemented together with active use of digital marketing. The Company acquired the German electric carpool company Mobileeee during June 2021, which created exposure against the German market.

The net proceed is intended be used according to the following distribution:

The Offering in brief

Publication of outcome of the Offering: February 17, 2022

Application to subscribe for units in the Offering must be made through;

In conjunction with the Offering, Mangold Fondkommission AB will act as stabilizing manager and can carry out transactions to keep the market price of the shares at a level above that which could otherwise prevail in the open market. However, the warrants will in no case be subject to any stabilization measures. Such stabilization transactions may be conducted on Nasdaq First North, on the OTC market or otherwise, at any time during the period beginning on the first day of trading in the Company's shares on Nasdaq First North and ending no later than 30 calendar days thereafter.

Mangold Fondkommission is financial advisor and Eversheds Sutherland Advokatbyrå is legal advisor to the Company in connection with the Offering.

The information was submitted for publication, through the agency of the contact person set out above, on February 1, 2022 10.00 CET.

This press release is not, and does not form part of, an offer to sell, or a solicitation of an offer to buy or acquire, any shares or other securities of the Company.

Copies of this press release are not being made and may not be distributed or otherwise sent to the United States, Australia, Canada, Hong Kong, Japan, New Zealand, Singapore, South Africa, South Korea, Switzerland or any other jurisdiction in which such action may constitute a criminal offence or would require registration or other action.

Issues discussed in this press release may contain forward-looking statements. Forward-looking statements are statements that do not relate to historical facts and events and statements that relate to the future and include, for example, words such as "believes", "estimates", "expects", "anticipates", "assumes", "anticipates", "intends", "may", "will", "will", "should", "estimates", "believes", "may", "plans", "continues", "potential", "estimates", "forecasts", "as far as is known" or similar expressions. In particular, these statements relate to future results of operations, financial condition, cash flows, plans and expectations for the Company's business and management, future growth and profitability and general economic and regulatory environment and other factors affecting the Company, many of which in turn are based on additional assumptions, such as that no changes in existing policies, legal, tax, market or economic conditions or in applicable laws occur (including, but not limited to, accounting principles, accounting methods and tax policies), which individually or in combination could have a material effect on the Company's results of operations or its ability to conduct its business. Although the Company believes that these assumptions were reasonable when made, they are inherently subject to significant known and unknown risks, uncertainties, contingencies and other important factors that are difficult or impossible to predict and that may be beyond the Company's control. Such risks, uncertainties, contingencies and other important factors could cause actual events to differ materially from the expectations expressed or implied by such forward-looking statements.

Accordingly, potential investors should not place undue reliance on the forward-looking information contained herein, and potential investors are urged to read those parts of the EU growth prospectus that include a more detailed description of factors that may affect the Company's business and the market in which the Company operates.